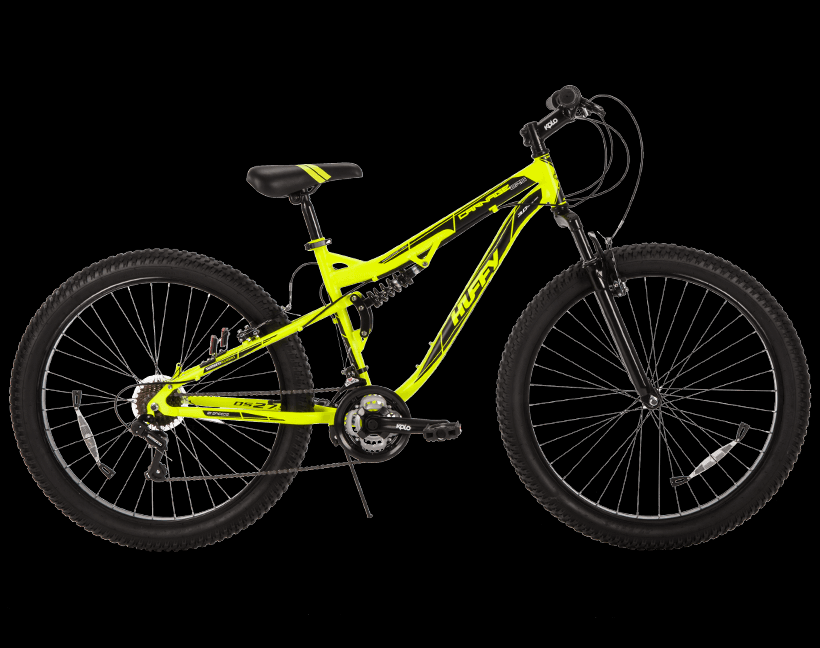 There are lots of price points when you want to buy a mountain bike. You have the regular, small price and cheap mountain bikes, and then you have the higher end ones. But you must wonder, which one of these is a much better investment? As you would imagine, it all comes down to how you use your bike.

You will find models like the Huffy mountain bikes in stores like Walmart. And while they say this is a mountain bike, you will be quite unimpressed with the features offered by this unit. And there’s a reason for that. Unlike expensive mountain bikes that are built around the idea of durability, cheap mountain bikes are nothing like that.

And that’s especially true if you need a bike for a downhill bike park experience. Downhill tracks are not for the faint of heart, so mostly experienced mountain bikers go here. And as you can imagine, they aren’t created just for any bike either. You need an exceptionally good, durable bike if you really want to engage into this type of challenge at high speeds. It really is a demanding experience to be had in such a situation, so it’s extremely important to know how to tackle it with the right bike for job.

So, cheap mountain bikes don’t really cut it. Since these are inexpensive, they were created from low quality materials. And while that may not seem like a huge problem at first, it is an issue when you push it beyond its limits. You want a bike that can hold up to the abuse and one that does maintain a good stability as you ride faster and go bigger on the jumps and other bike park features. After all, sometimes you are going at breakneck high speeds, and your aerodynamics can be affected by a bike that’s unstable and squirms all over the trail.

Even if cheap mountain bikes seem like a worthwhile investment, they really aren’t. You want a bike that’s good, reliable and which holds up in the long run so you are not dumping a bunch of money down the drain fixing broken parts and worse yet your body because of catastrophic bike failure. It’s a huge issue for those with small budgets, true, but if you are serious about mountain biking and your safety, you want more than Huffy bikes. So, don’t ever rely on cheap mountain bikes especially for this kind of world cup riding.