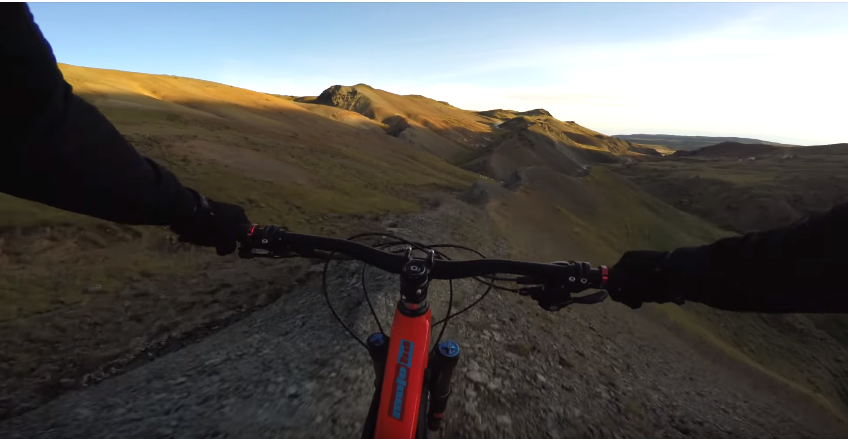 Short of putting wheels on the ground, what better way to experience mountain biking in Iceland than to watch Jeff Kendall-Weed shred the terrain with his IBIS Cycles Mojo HD4. Join Jeff as he injects his poppy trials on trails style of riding into the ultra active volcanic landscape of Iceland. If this doesn’t make you want to travel to Iceland I don’t know what will.

“Seven years ago, Jeff fielded a phone call while working at Ibis Cycles, in sunny Santa Cruz, CA, USA. It was a fellow named Runar, from Iceland, who wanted to sell Ibis in the small country. Sure enough, after a couple years, the two met at Eurobike, then again randomly crossed paths while riding in the nearby alps a few days later. That inspired Jeff to travel to Iceland, and check out the rugged riding firsthand. Now, Jeff wants to inspire you to explore some of the most unique and exciting landscapes the world has to offer!

Hannah Barnes Top Of The World

Learn How to Use The Punch Technique with...