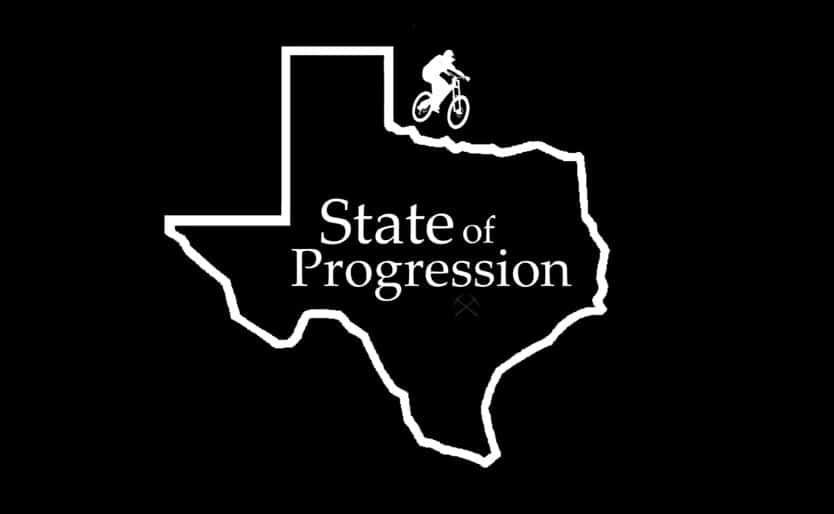 Big Timber Films dropped the “State of Progression Teaser” on April 21st, 2017, calling out the huge freeride progression in Central Texas and the creation of the Freeride512 bike park at Rocky Hill Ranch.  And then, the Outtakes dropped a few days later.  Now, the new full release “State of Progression” presented by Big Timber Films just launched looking at the growth and inspiration that has become.  With documentation of more than a year of building, riding, filming, and editing, the crew at Freeride512 has is inspiring others to get out and ride.

There is a core group of builders that contribute an incredible amount of time and energy into freeride oriented trails and features.  Taking queues from the iconic trails of the North Shore of Vancouver, the builders use this type of building as a creative outlet in constructing a trail and watching how well it flows what the riders hit it.   Line builds range from easy green to expert freeride double black, and with a policy of by riders for riders, takes input from members and applies it to the next trail build.  Builders bring their own gear, tools, inspirations, and discuss the vision before executing another top to bottom line.

Will all lines either rolling through or gapping the creek at the bottom of the park, then connecting to a central walk up trail, there becomes a complete loop for riders to take advantage of.  Two roll in features offer the necessary momentum to carry speed throughout each line, with every feature a progressive introduction to the next.   Each line offers the opportunity for the photographers at heart to capture some truly awesome images and video.  There is something here for everyone, and it’s just getting better.  Riders arrive at the park with the bike they have now, and ride the lines.  The very next time we see that same rider, they have either sold that bike to upgrade, or have found the need for more than one bike  And the occasional trail dog.  That’s what this park will do to you.

If you’re looking for more, camping at Rocky Hill Ranch is great and the stars at night are infinite.  Shred the park for a day, and be sure to bring your lights for a night time trail ride.  Wake up in the morning and hit the jumps again.  There’s nothing like waking up to the sound of tires hitting dirt jumps in the morning. 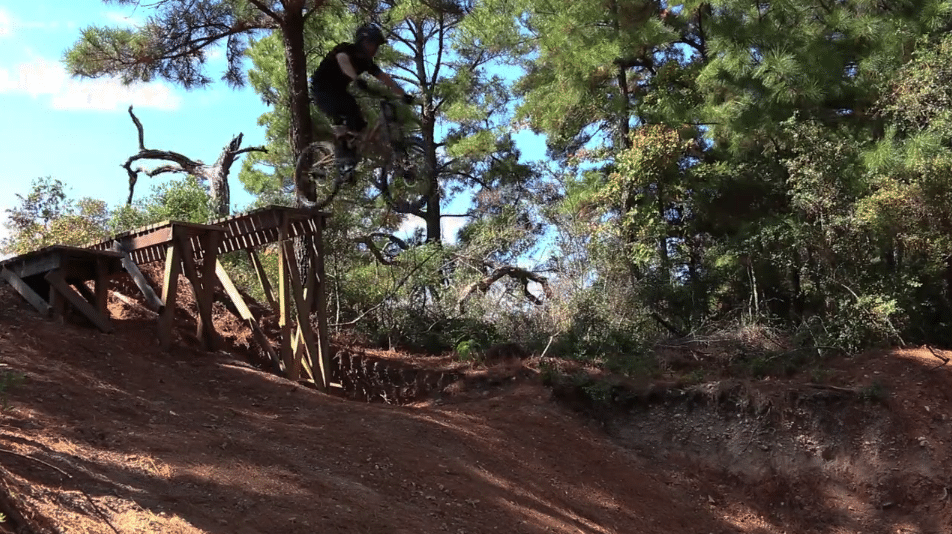 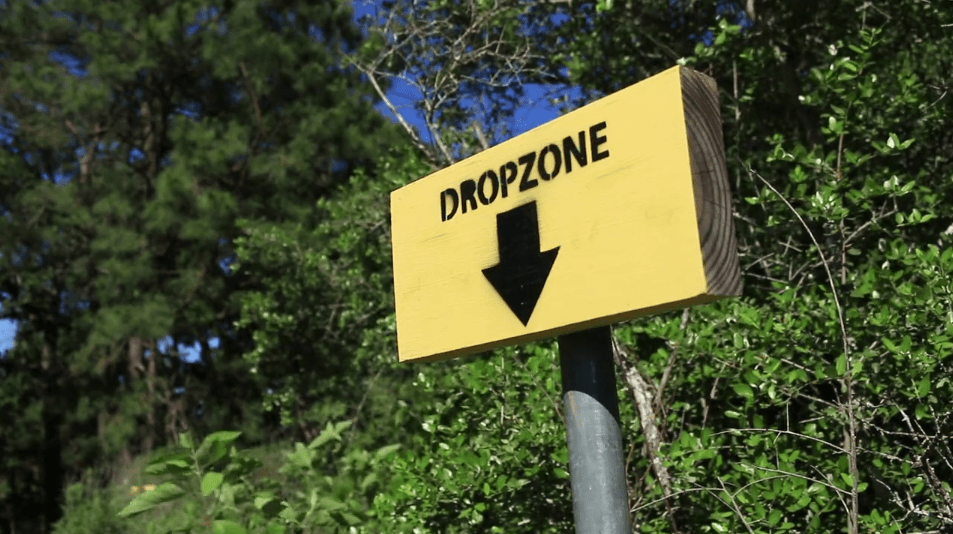 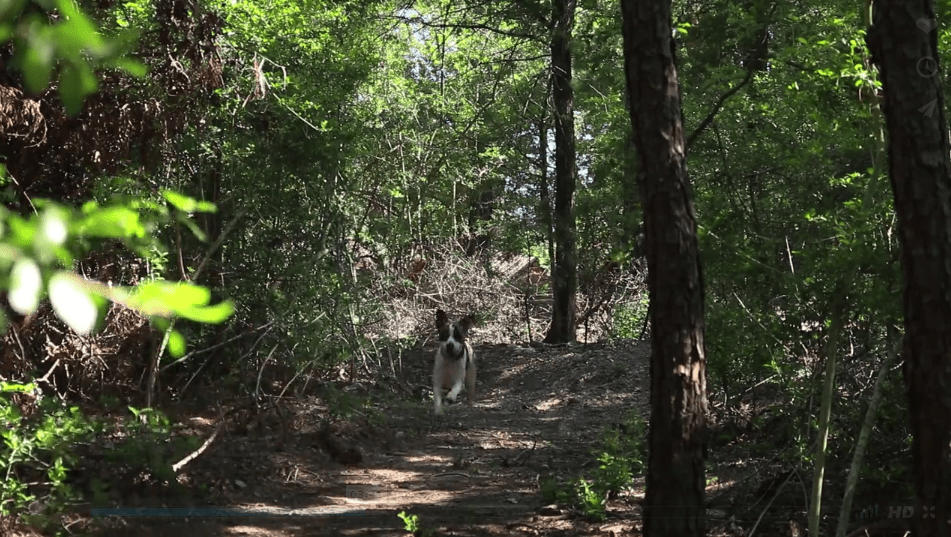 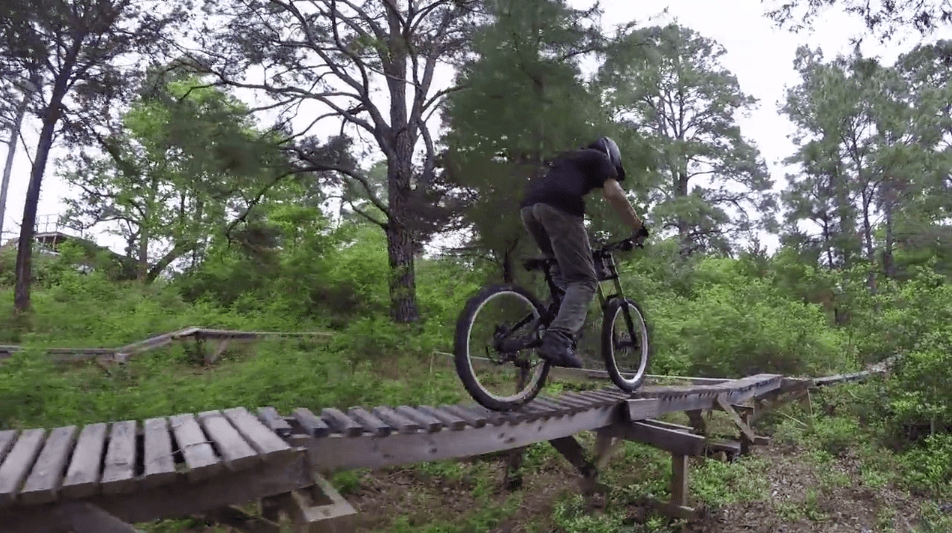 Rider hitting the Fr512 Skinnies on “50 Shades of Grey” 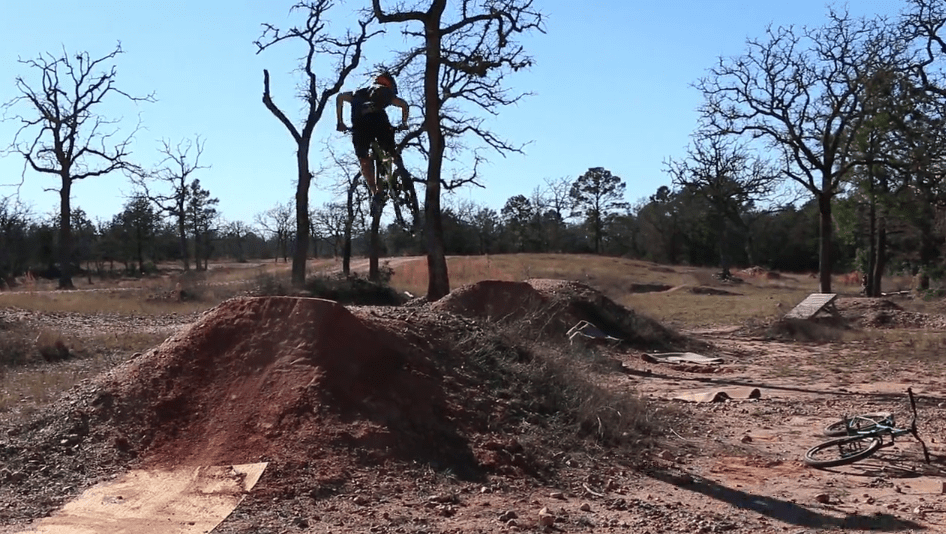 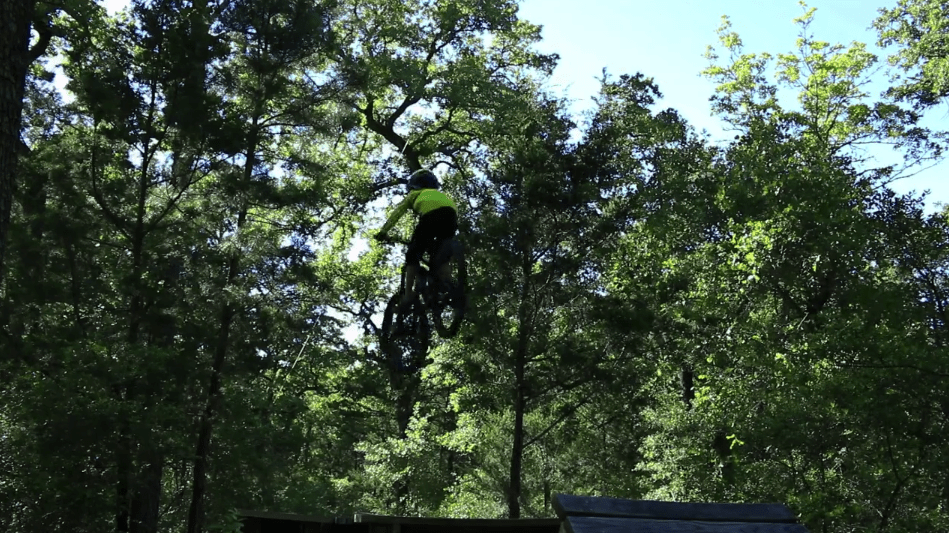 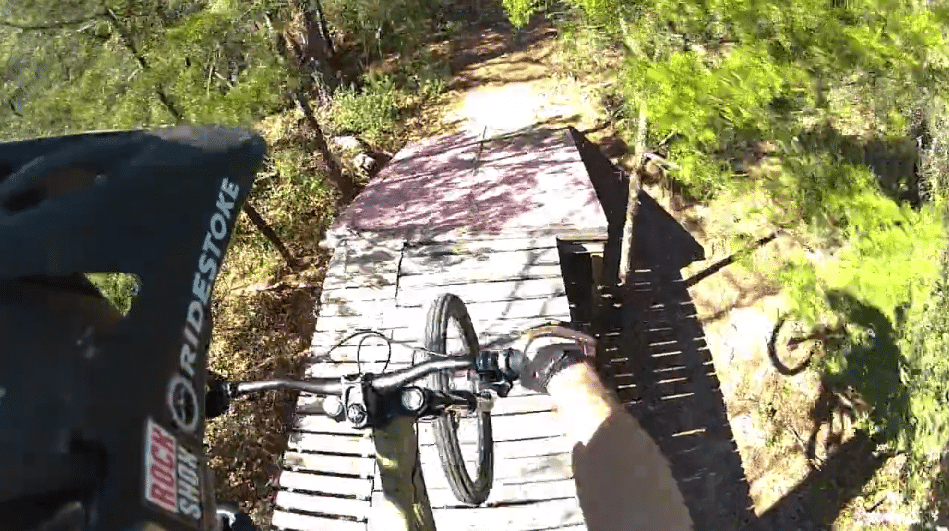 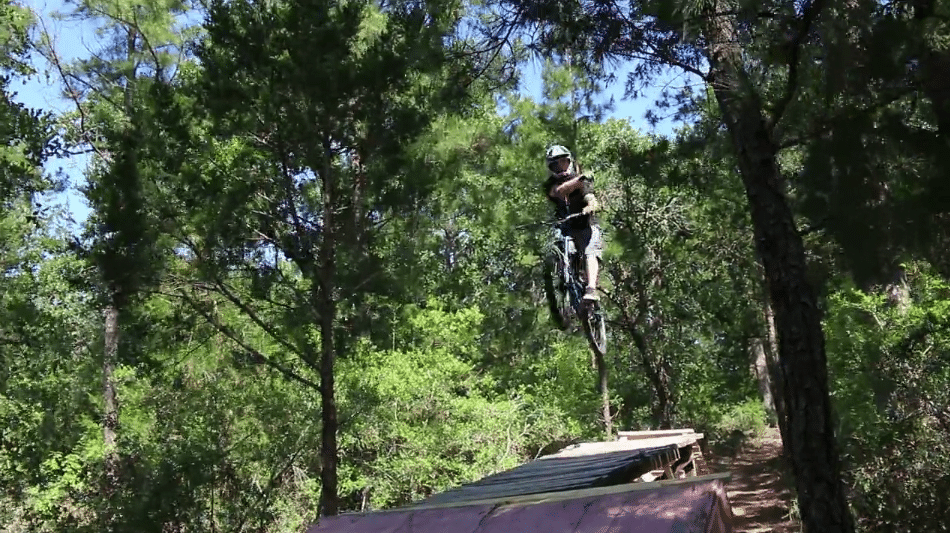 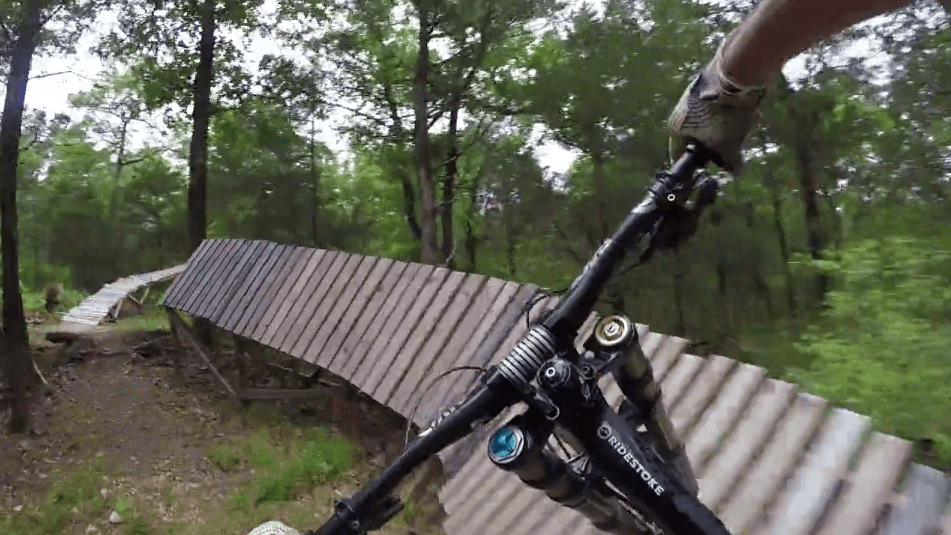 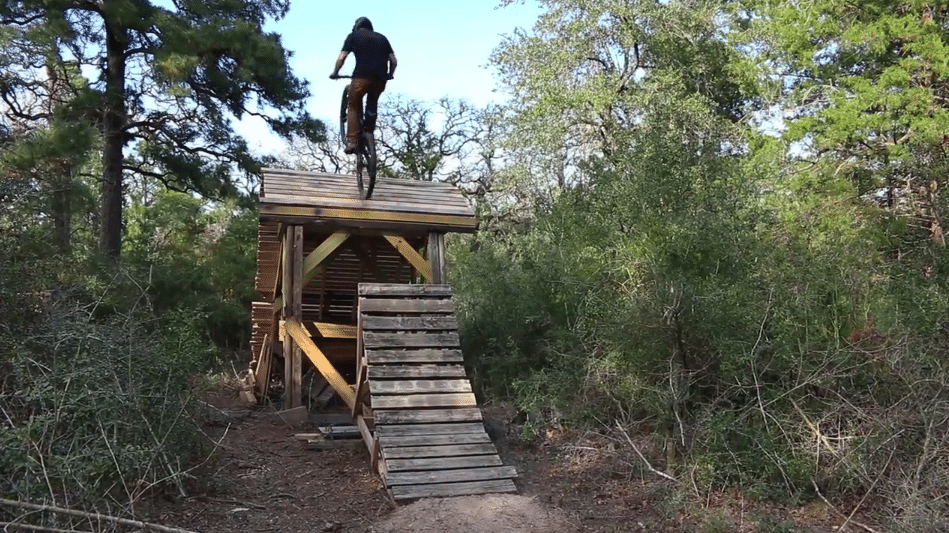 Rider hitting the Rainbow Step-up on “50 Shades of Gray” 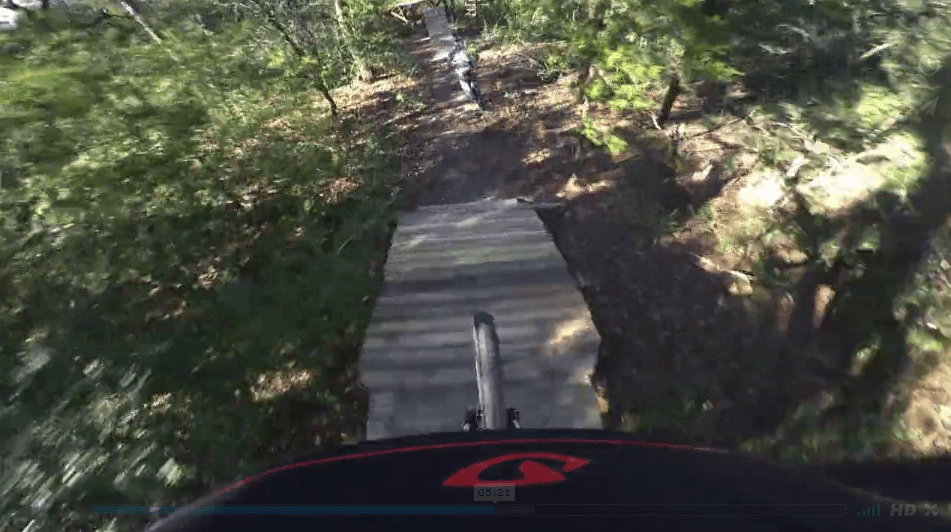 Rider hitting the Step Down on “Shake n Bake” 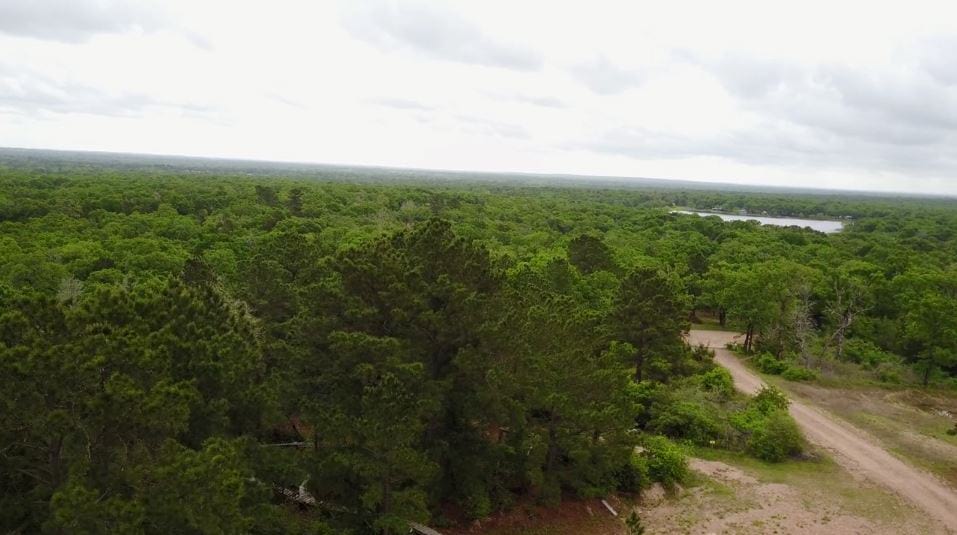 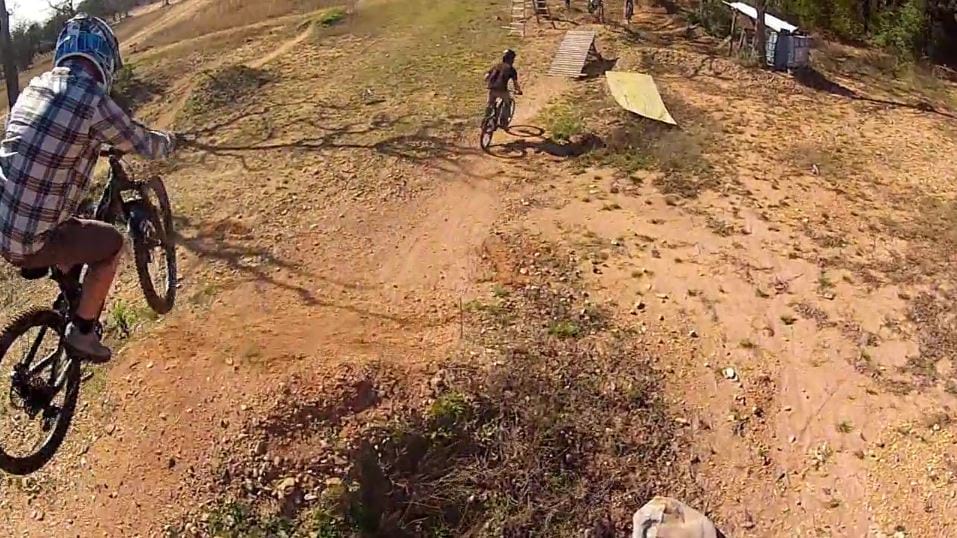 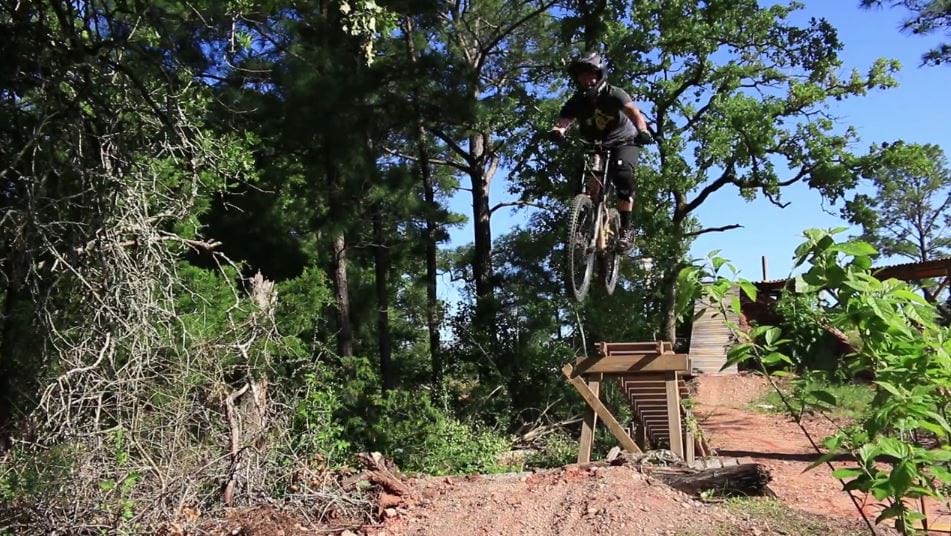 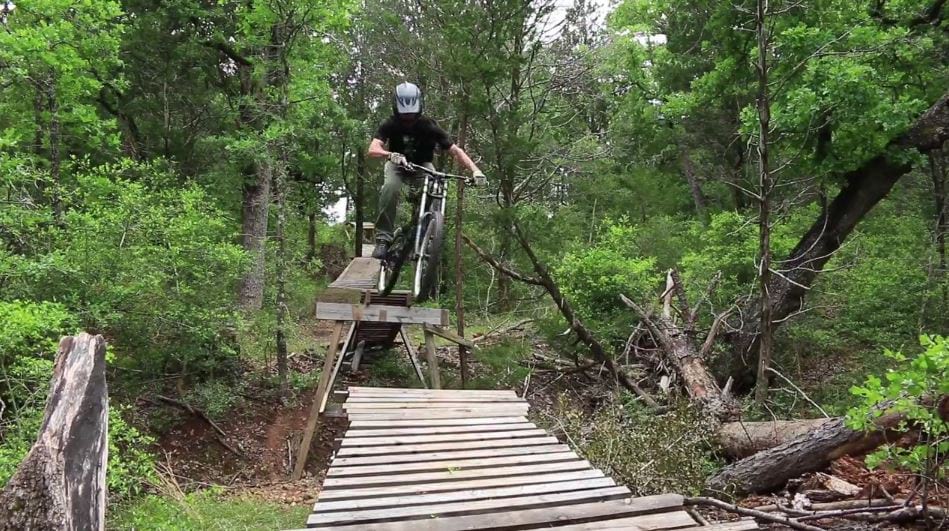 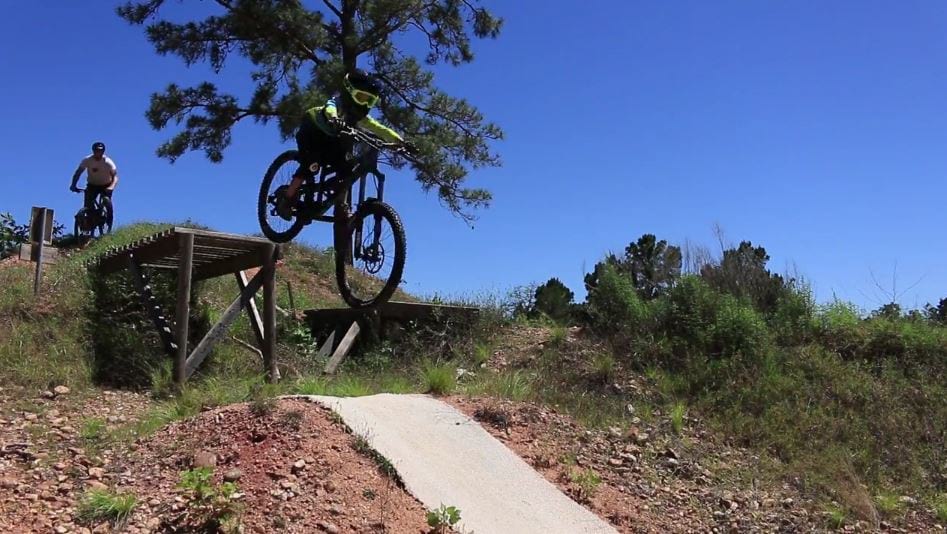 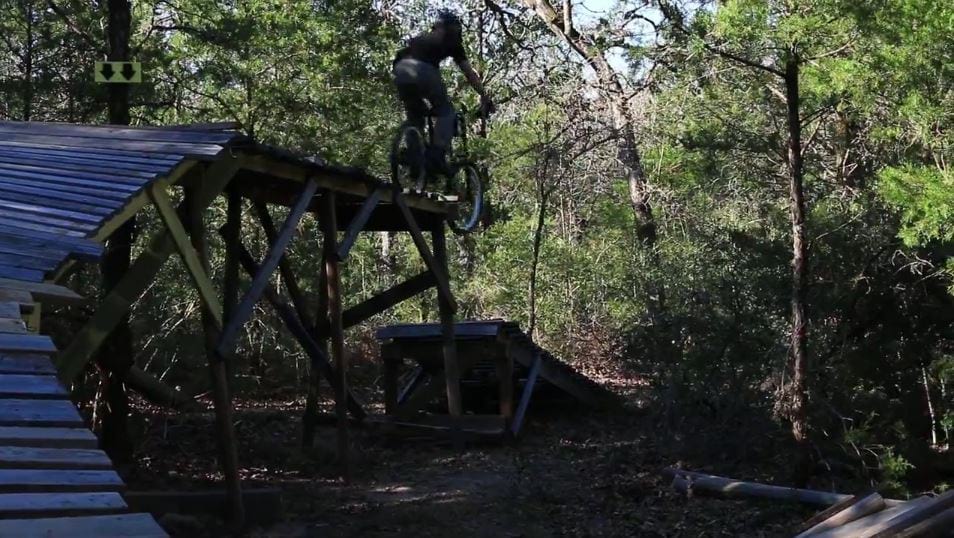 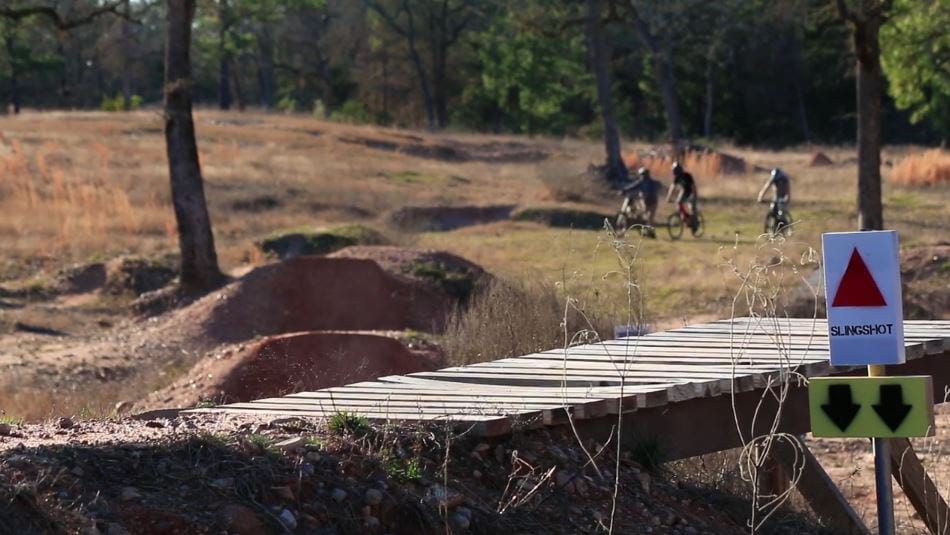