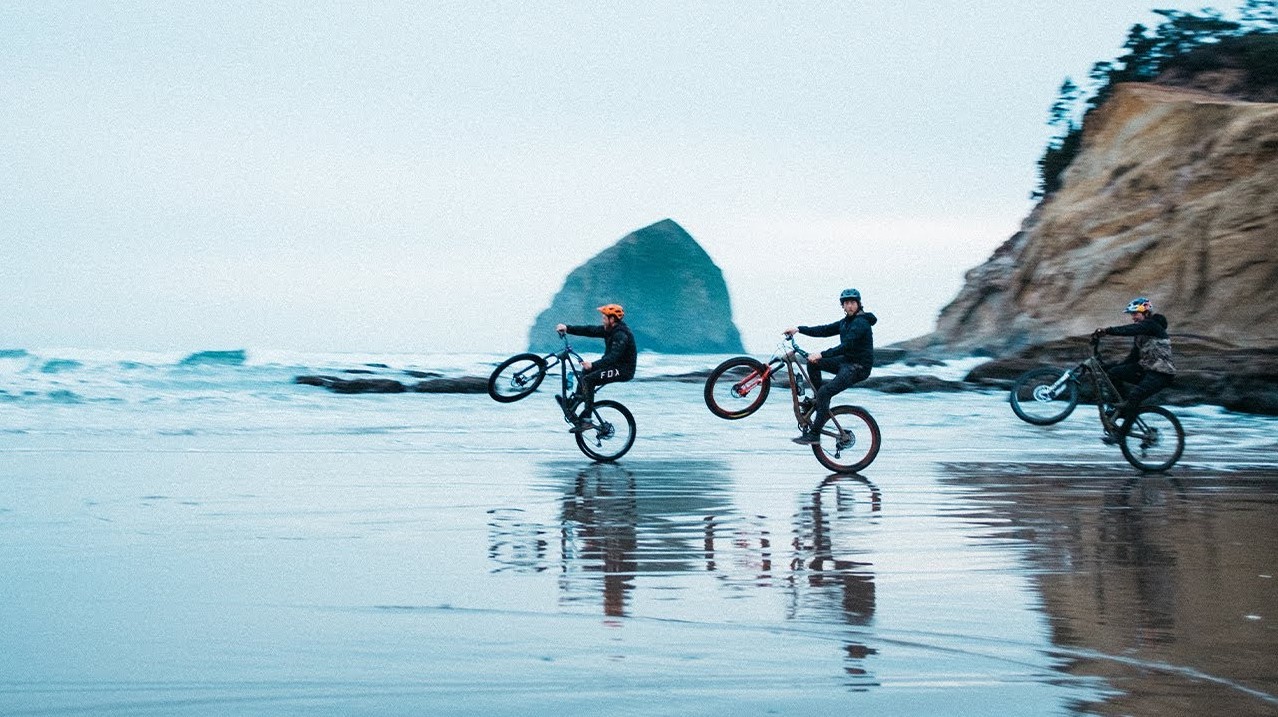 Winter can be a bit dreary in Bellingham, WA with some cold and wet snowy days. This can keep the trails sloppy leaving you to dream about riding your bike. Fear not, this past winter some of the Transition Bikes Crew fixed the problem by heading down south for some Scouting on the Oregon Coast. […] 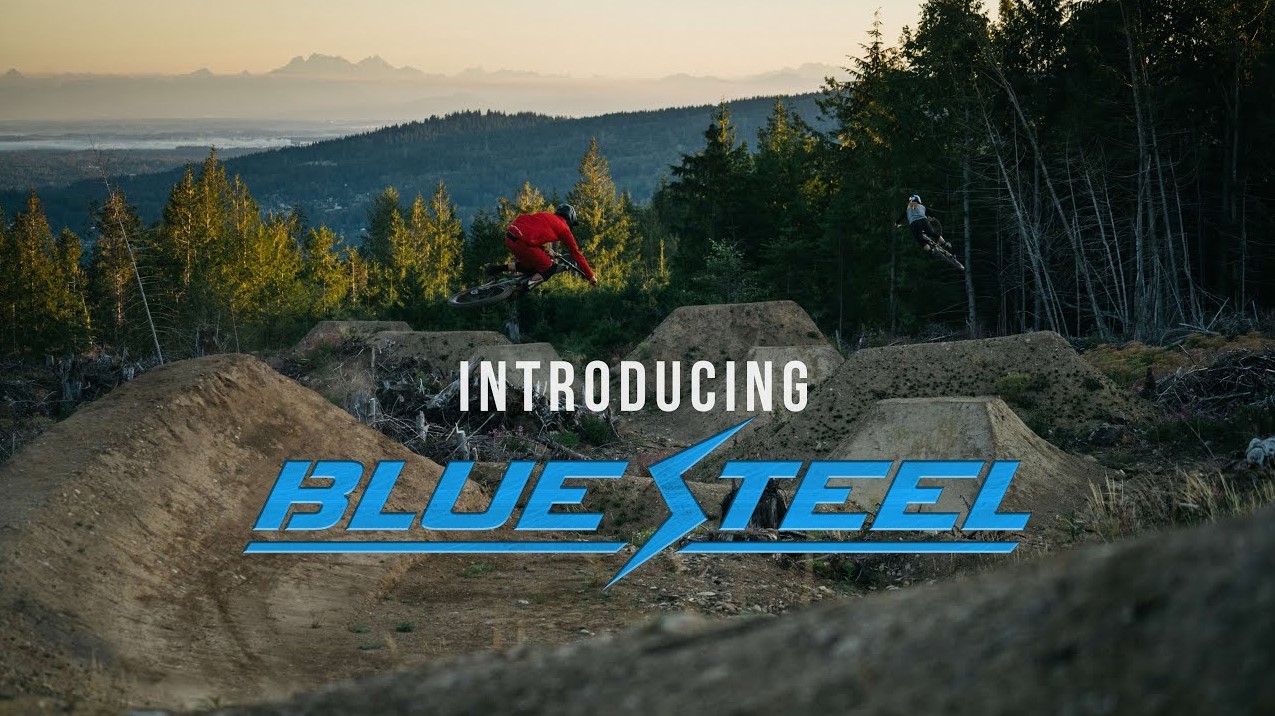 With the help of Transition Bikes, Nico Vink and many other fine folks in the community, the Blue Steel Jump line in Bellingham, WA is now up and running. Get out there and get some air miles! Blue Steel is a new jump trail on Galbraith Mountain in Bellingham, WA. It’s fully public and open […] 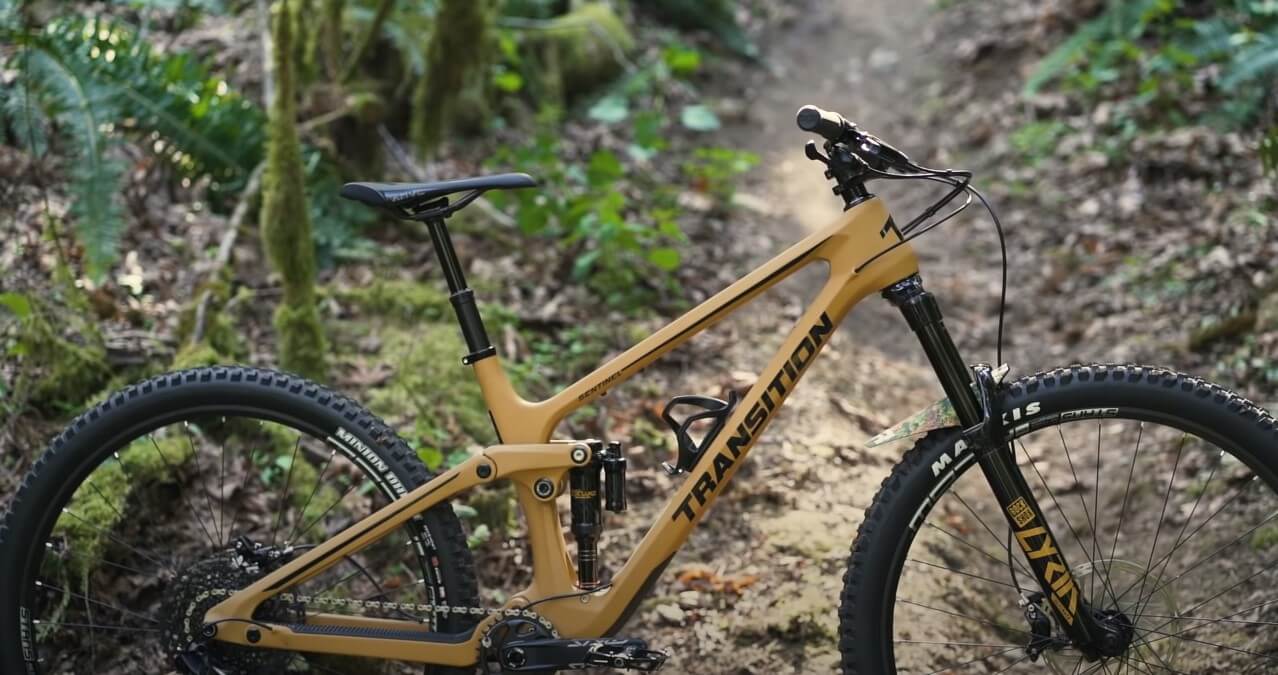 Transition Bikes Product Manager Sam Burkhardt introduces the new 2021 Transition Sentinel and takes us through a tech walk through of this news and improved heavy hitting 29er. At 150mm rear, and 160mm front travel this heavy hitting charger is designed and built to be ridden on just about any trail, or downhill track you […]

Video: A Moment of Solitude with Transition Bikes 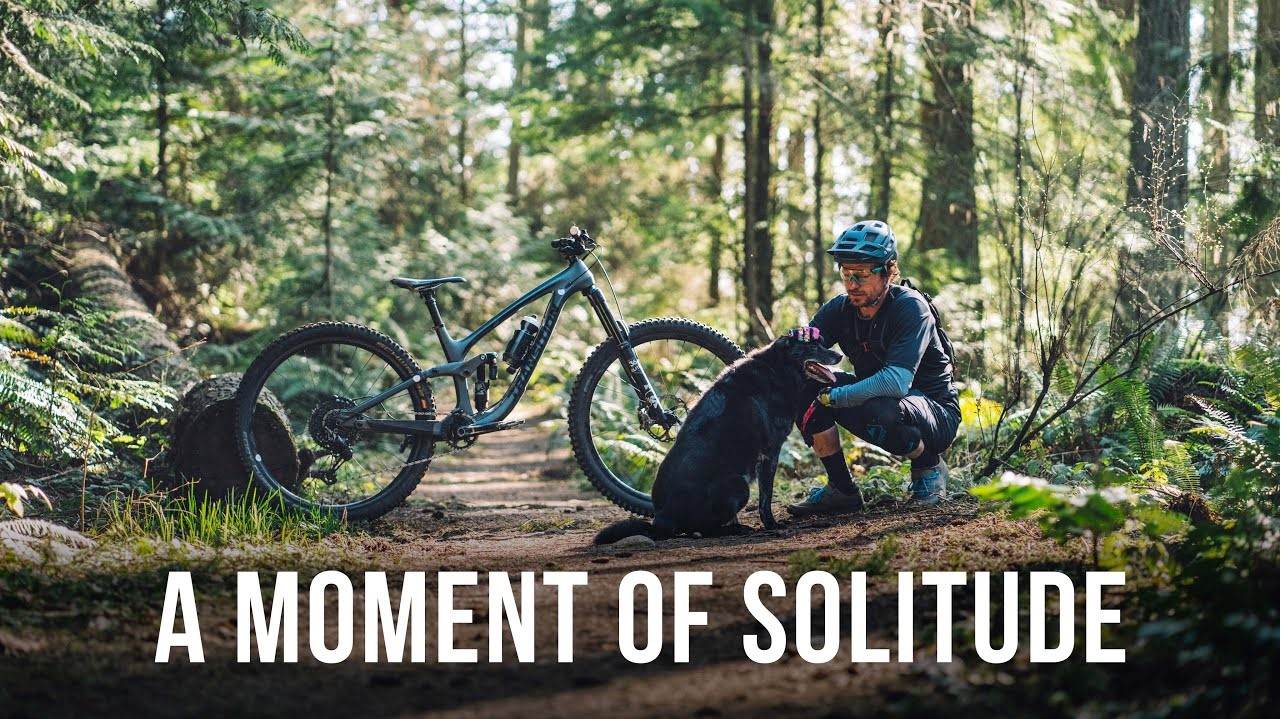 There is really no easy way to put it. With the global health pandemic happening there is craziness around every corner. From news, emails to social media it’s hard to get away from the barrage of info. For some, it’s even more personal as they feel the effects of the Coronavirus (COVID-19) first hand. Our […]

New Transition Patrol Coil: A Bigger Party in the Woods has landed 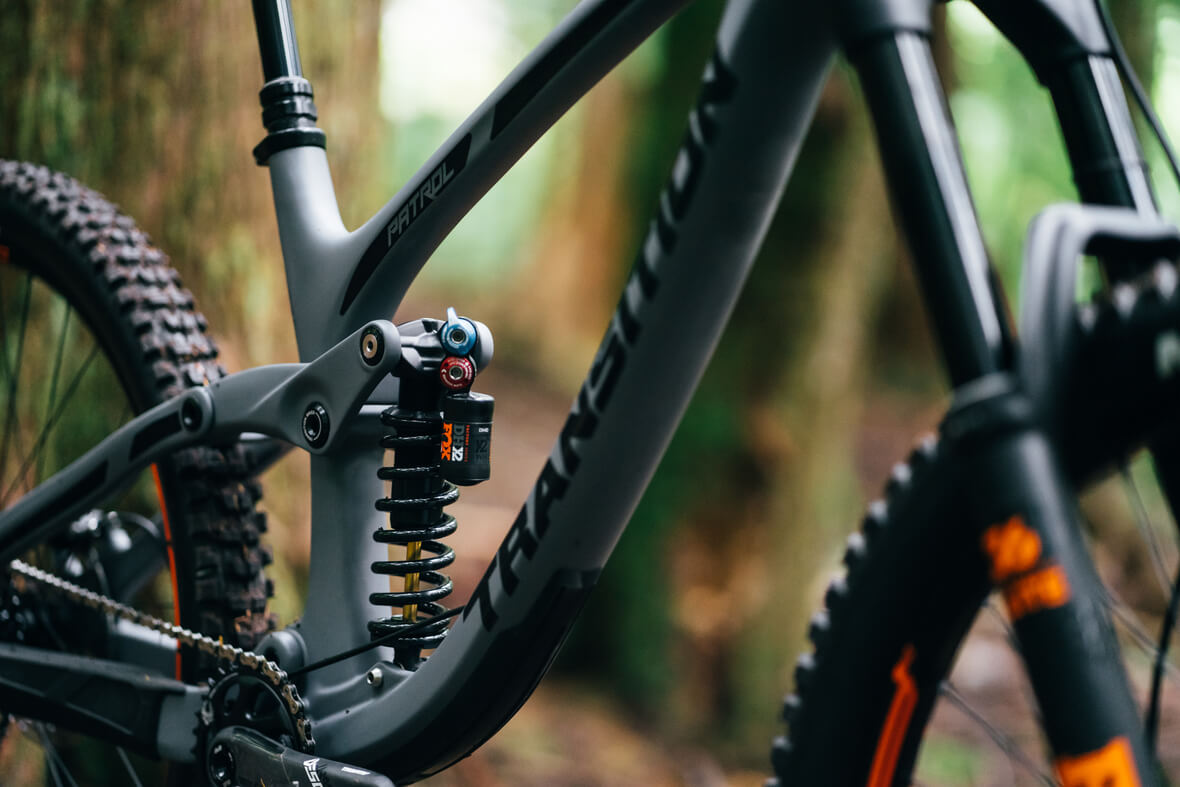 New Transition Patrol Gets a Coil Shock How do you take a party in the woods bike and make it a bigger party? You add a new coil shock, and add even more plushness to an already plush bike. On the original Patrol, Transition Bikes had a ton of requests about riders wanting to add […] 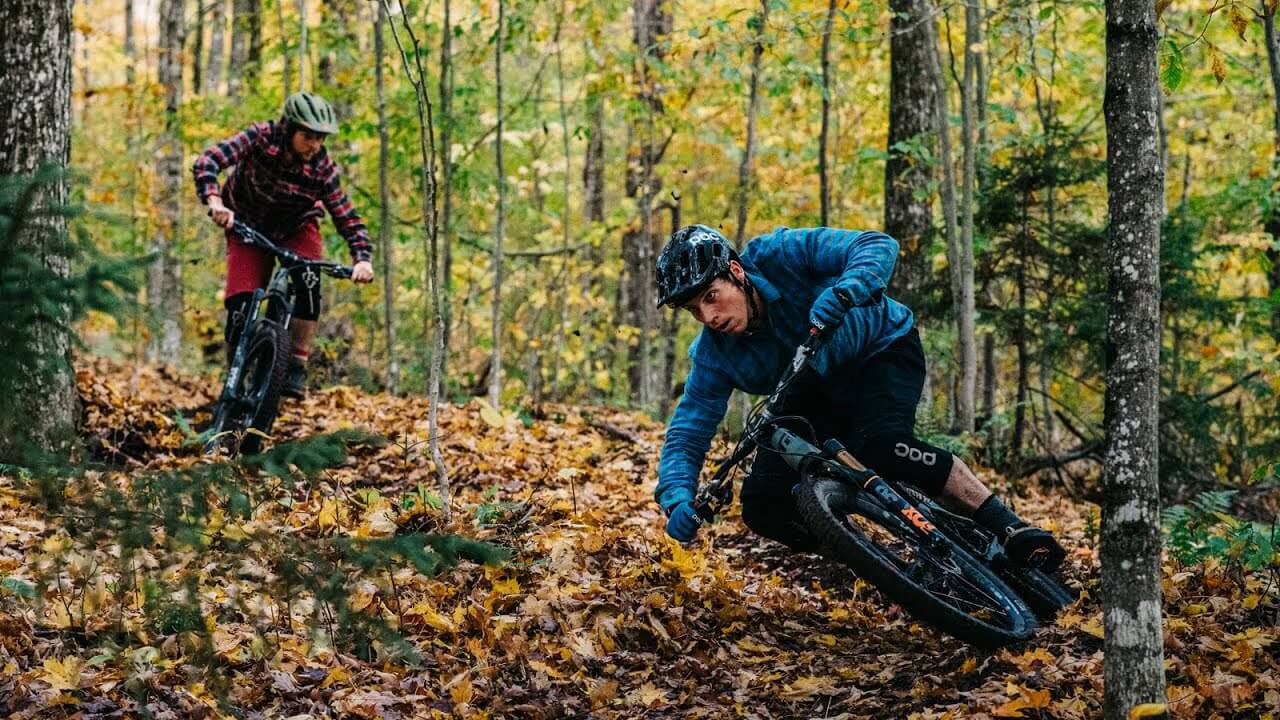 Hit it hard on Monday with another banger edit aboard the Transition Bikes Patrol. This time Alex and Skye hit all the goods up in East Burke, VT!   “Another Day on Patrol” isn’t a video with a story line, it’s just two friends getting out, no matter the conditions, and riding bikes. This series […]

Mountain bike technology is never stagnant, with bike makers pushing the envelope year after year. Lately, manufacturers have turned their focus to making bikes more versatile than ever.  Trail and all-mountain mountain bikes continue to take cues from enduro racing, adding additional suspension, but retaining a focus on pedalability. Likewise, 29ers are on the rise […] 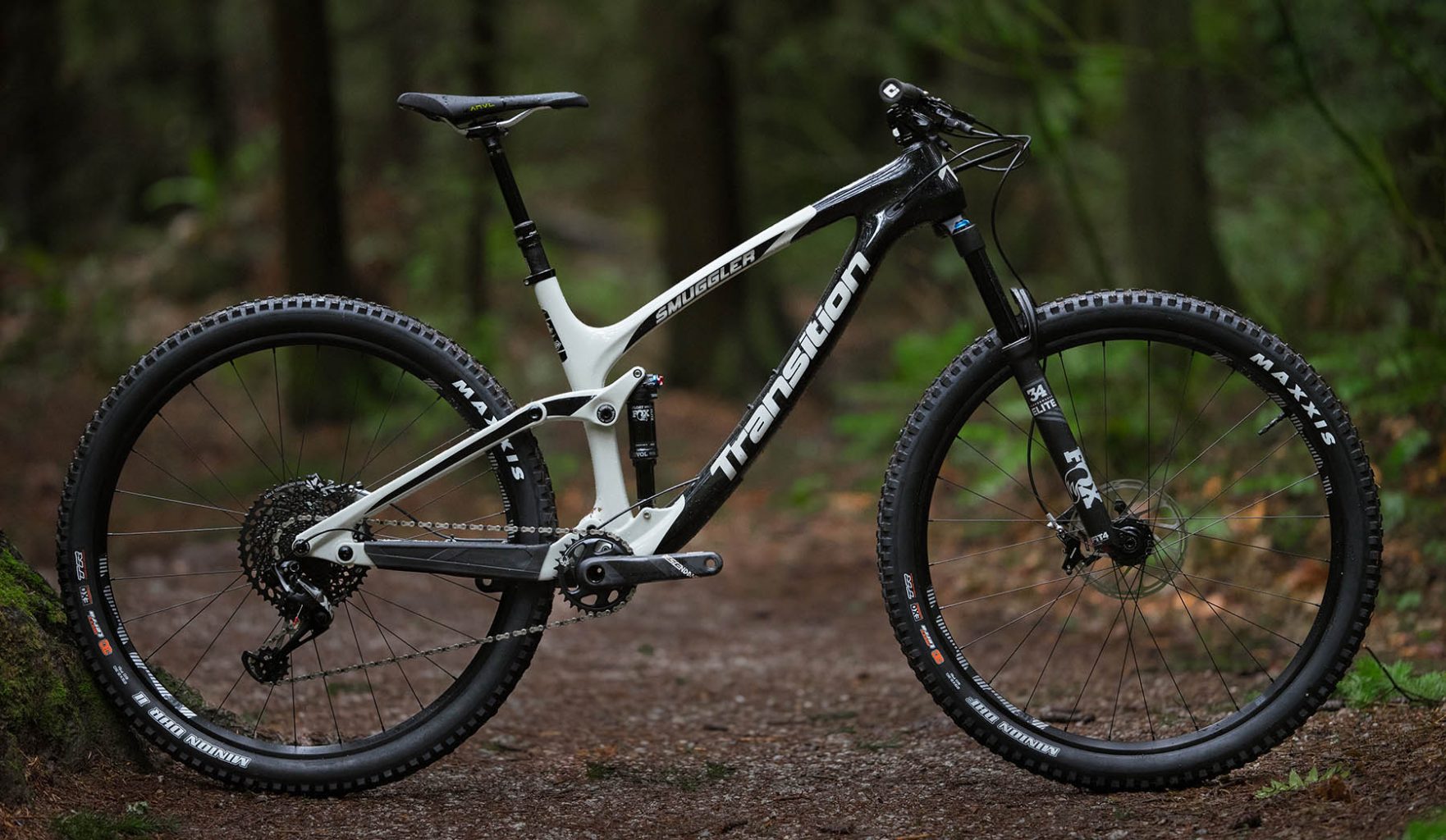 It’s here ladies and gentlemen. Transition bike fans everywhere can rejoice as the long awaited Carbon Smuggler is here. The new Smuggler is built on Transition’s new SBG (Speed Balanced Geometry) and is sure to be just as composed on the trail as the previous years aluminum Smuggler. We can’t wait to throw a leg […] 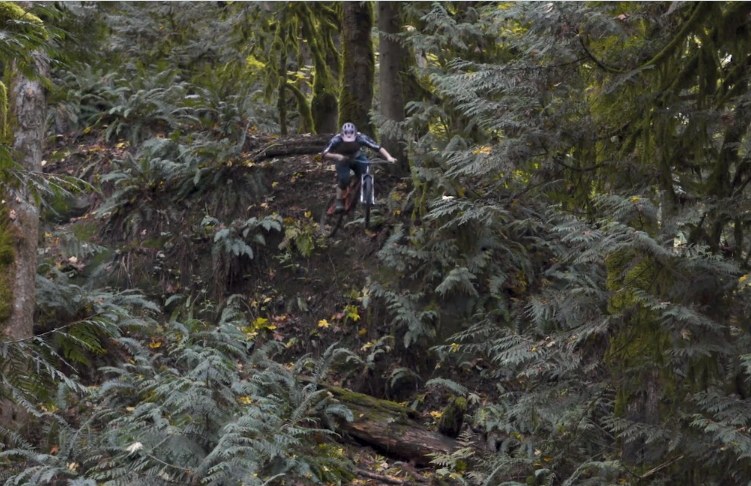 Finding The Limits of a 2018 Transition Scout Mountain Bike On The Edge Limits on a mountain bike are typically determined by how hard and how far you can push a bike before it and/or the rider breaks. In the earlier days of mountain biking companies were building trail bikes that were 160mm or more […] 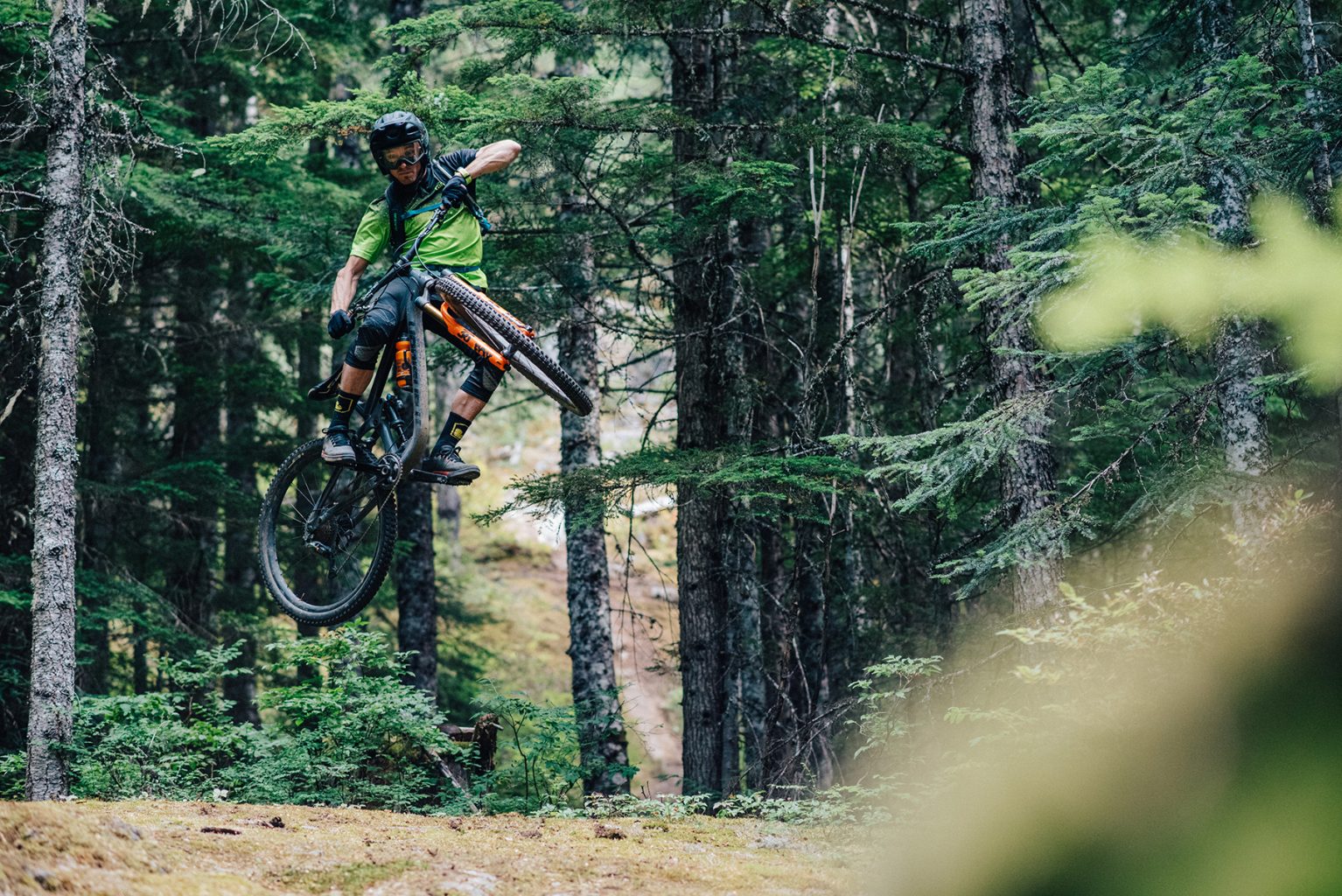 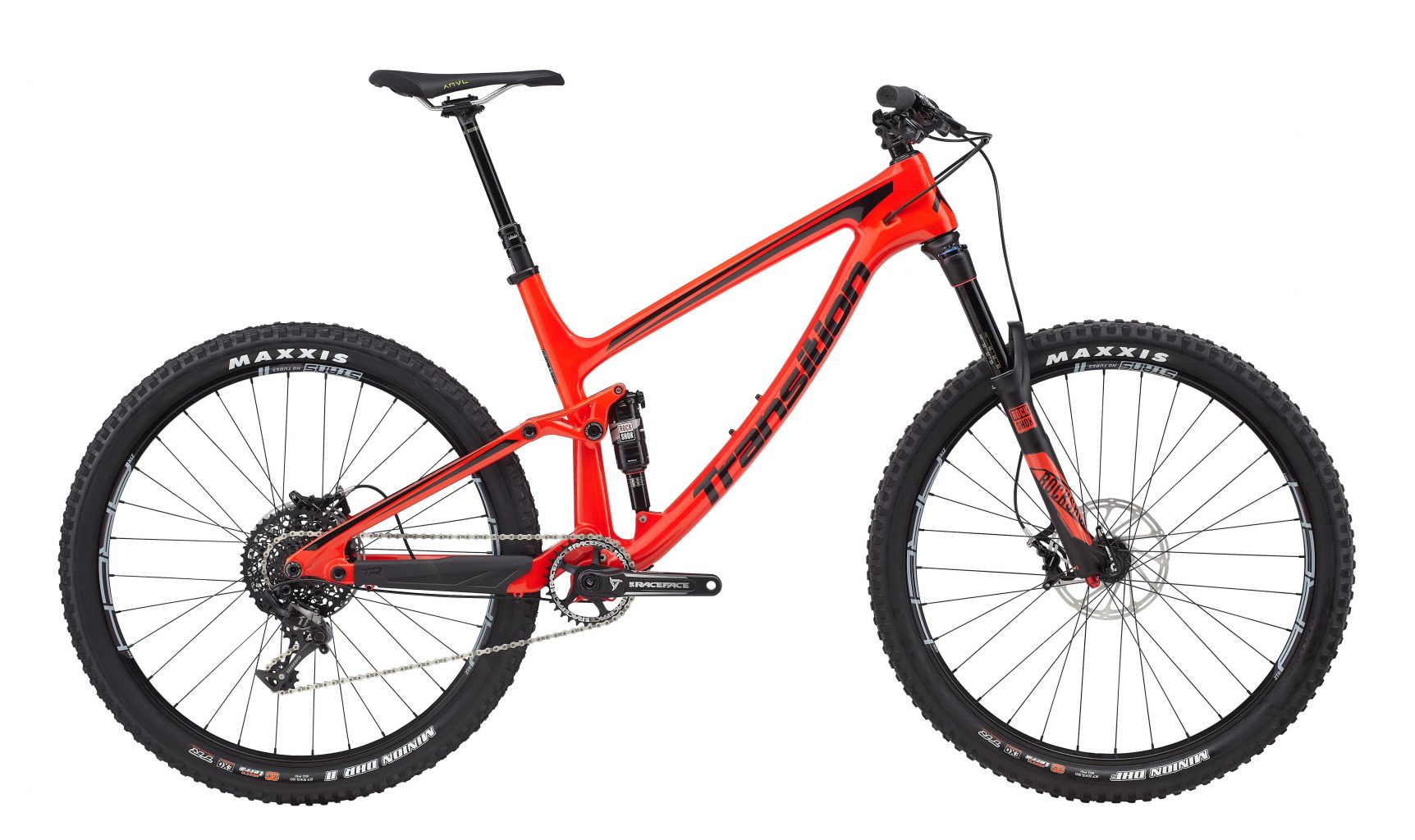 Carbon Scout Carbon Scout: Pretty much the same but different. Turn Trails into Playgrounds. The Scout has been one of our more overlooked bikes in our line. People are now just starting to catch on to how fun and capable this little bike is and now it’s available in carbon. Touting all the great features […]

Riding Among Giants Wild, natural and perfect dirt made for amazing conditions when Alex McAndrew and Backroad Creative hit up Bellingham, Washington to creative an absolutely dialed mountain bike short film. Using background sound and nifty camera work Backroad captured Alex putting on a massive flow demonstration aboard his Transition Patrol that would make anyone […] 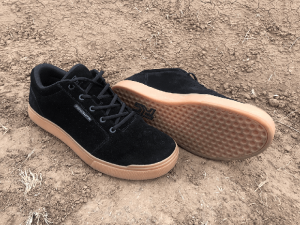 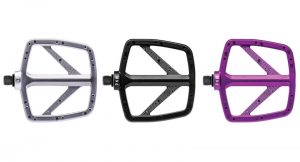