Home » The Audi Nines | “Nothing Quite Like It” Documentary
Articles 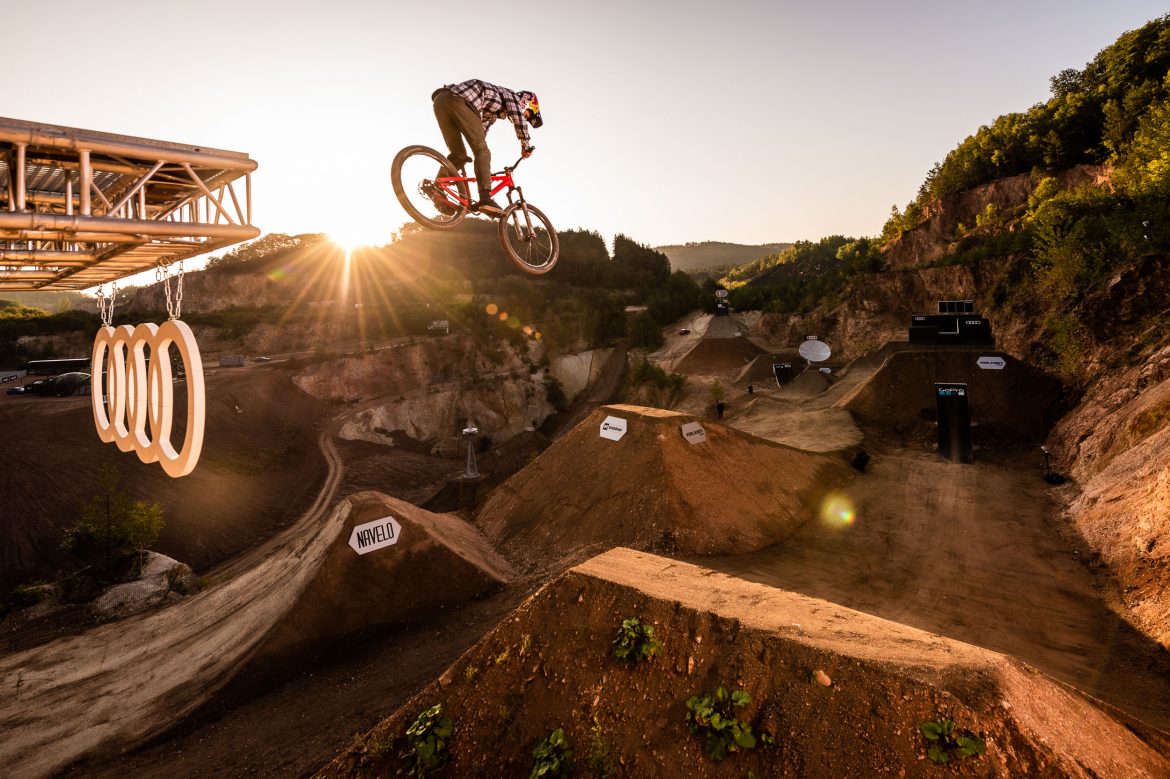 For the first time, the Audi Nines has released a documentary combining the sports of both annual events; mountain bikers, freeskiers and snowboarders alike are seen together in this documentary. This unification addresses a certain breed of humans that some call ‘action sports athletes’. They travel around the world doing ridiculous stunts. Sometimes on snowy mountains, and sometimes in dirt covered quarries. This documentary looks at what happens when they are given the opportunity to help design a super-sized playground to do whatever they want with.

The Nines were first founded in 2008 as a purely freeski event then introduced a mountain bike component in 2011, as well as the first all female freeski event and finally in 2014 Snowboarding was added to the winter event roster. This event series is unique in the way it brings together some of the world’s best athletes for a week-long film and photo session to exhibit human talent and ambition. From stunning course design and athletic prowess to the creation of unforgettable action-sports moments. These sports are strange hybrids between an individual sport and a team sport. The athletes make individual choices to put themselves in the air, but there’s also a unique and integral sense of camaraderie which allows for such high levels of progression.

“Nothing Quite Like It” explores why these athletes throw themselves off jumps the size of houses. Why, when they repeatedly crash into the ground, do they keep getting back up and trying again, when no one is forcing them to do it? There must be more motivating them than a simple desire for good social media engagement. They’re not trying to beat each other either at the Audi Nines and this documentary looks at why the athletes, regardless of gender or discipline, keep returning year after year.

The documentary is also an ode to all the humans involved in The Nines, who year after year work together to create a unique vibe at this special event, ensuring the stoke is real for everyone involved, united in the Audi Nines Family. It’s an experience that is hard to describe, because honestly, there’s nothing quite like it. 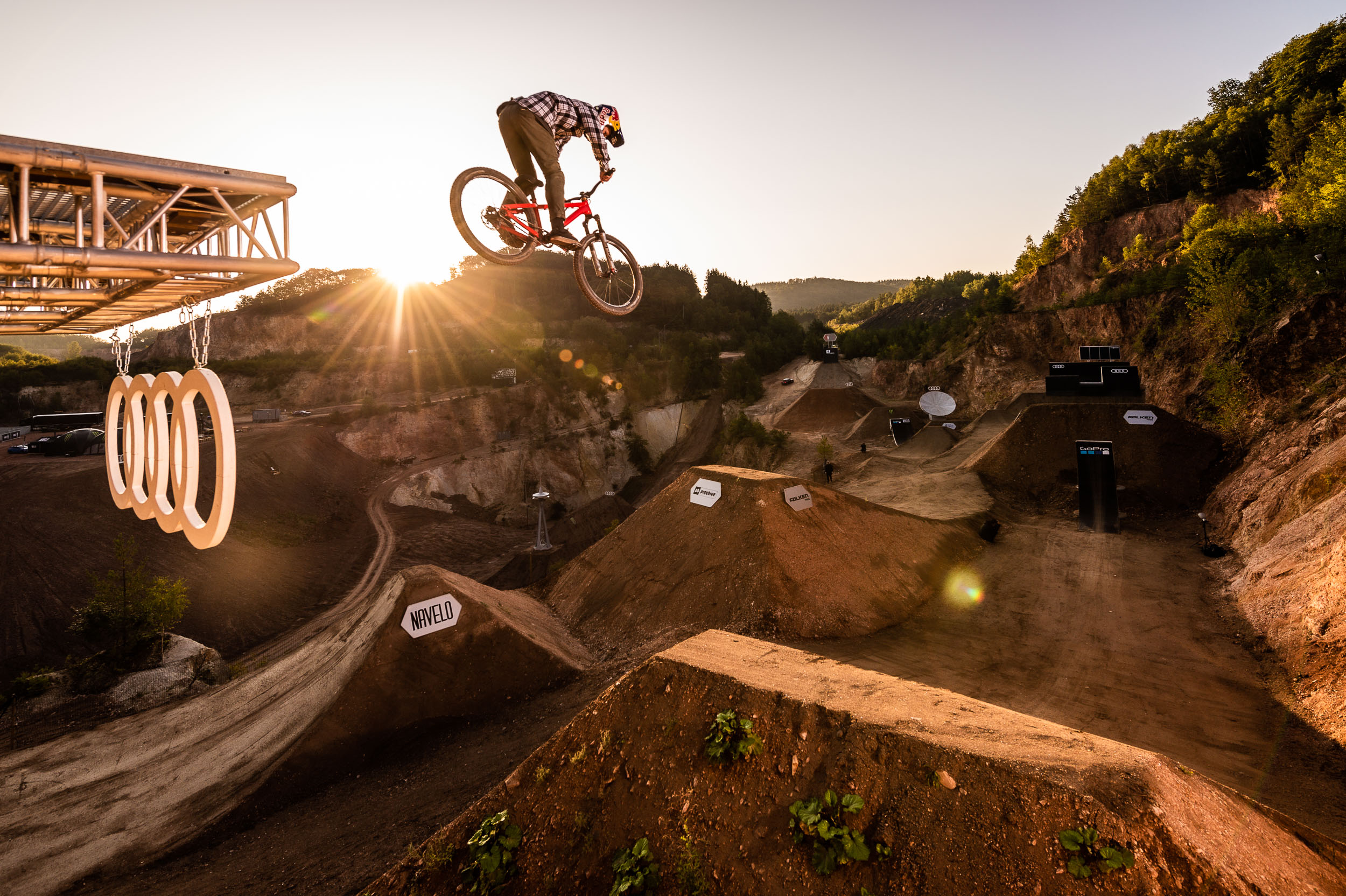 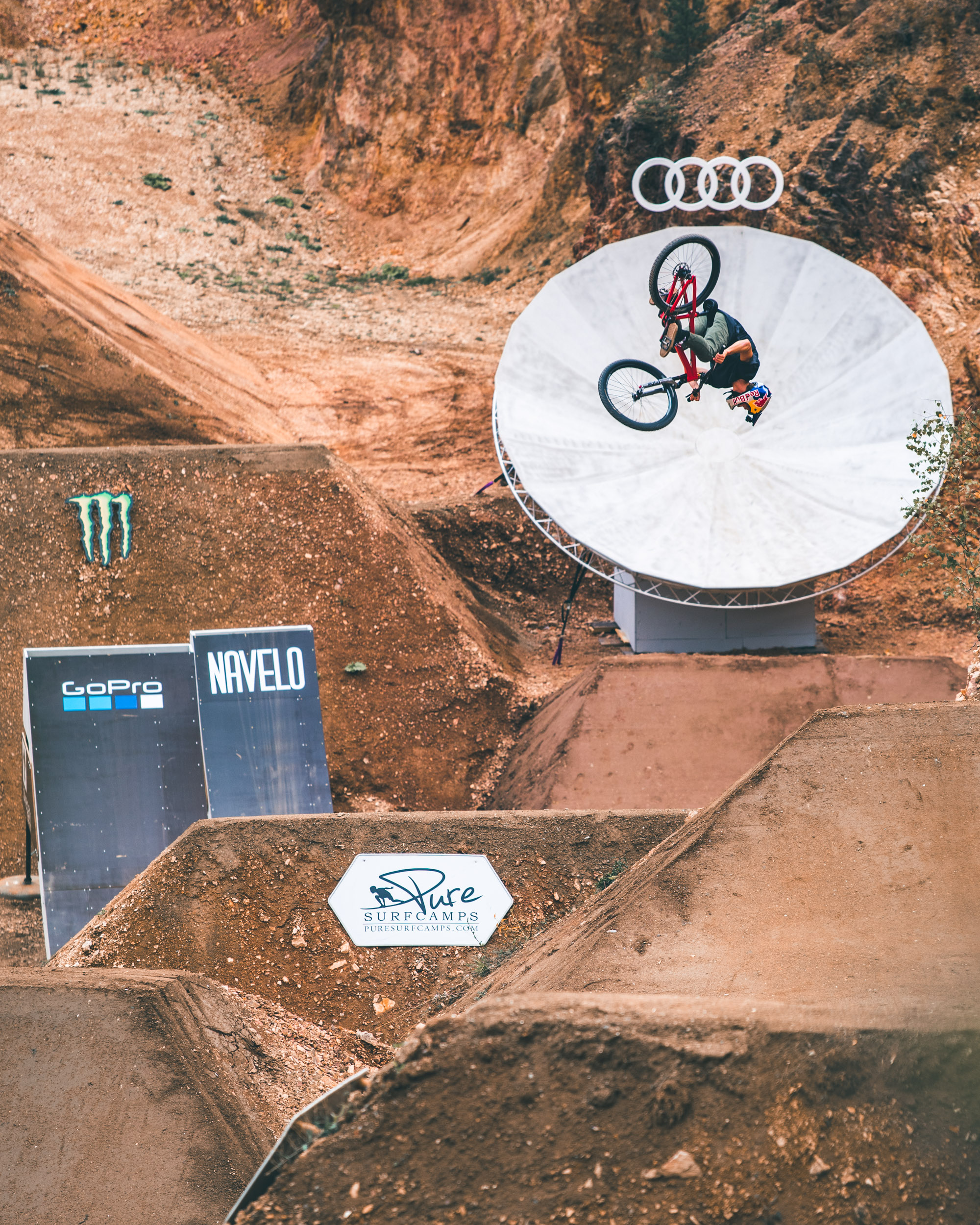 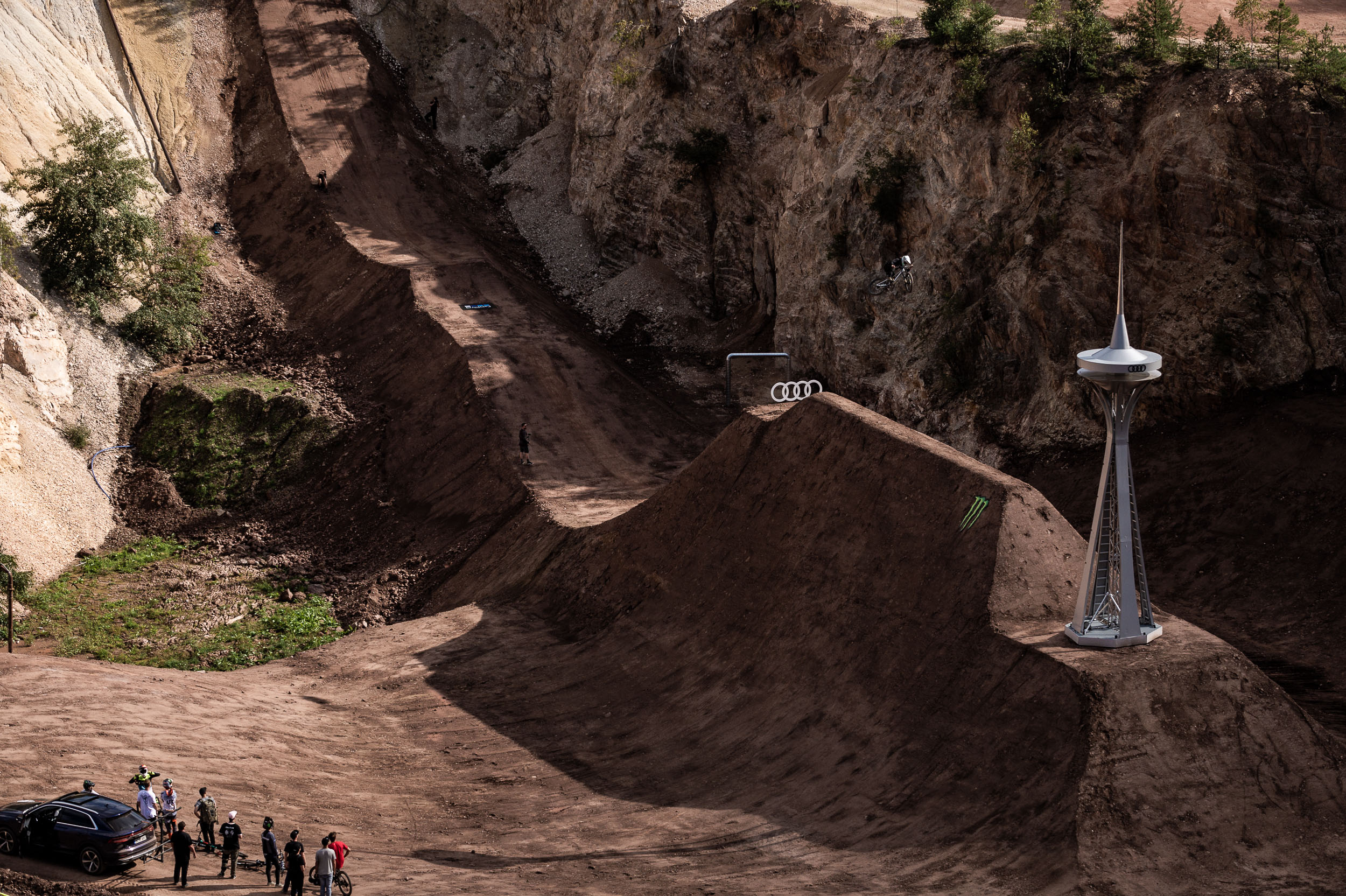 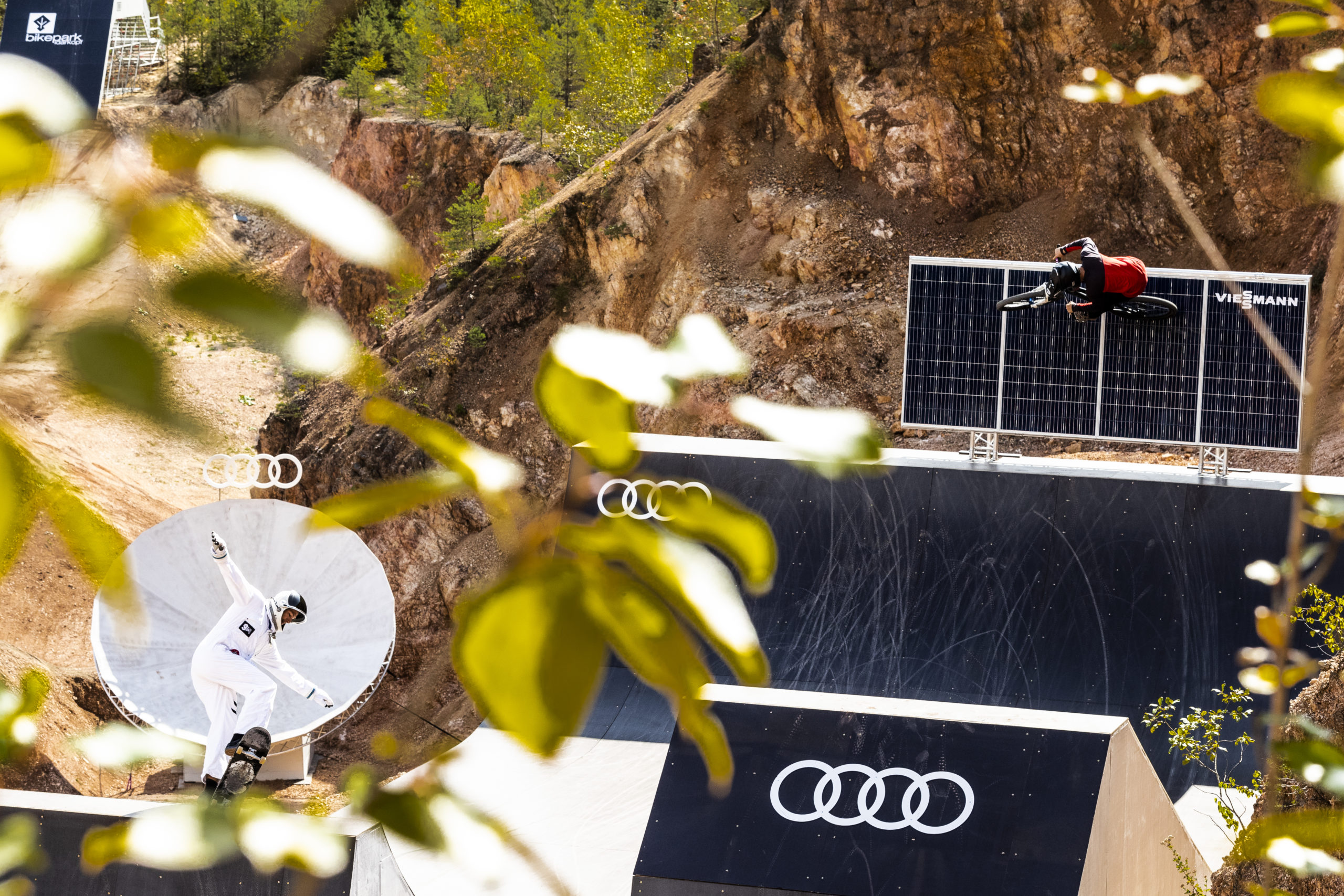 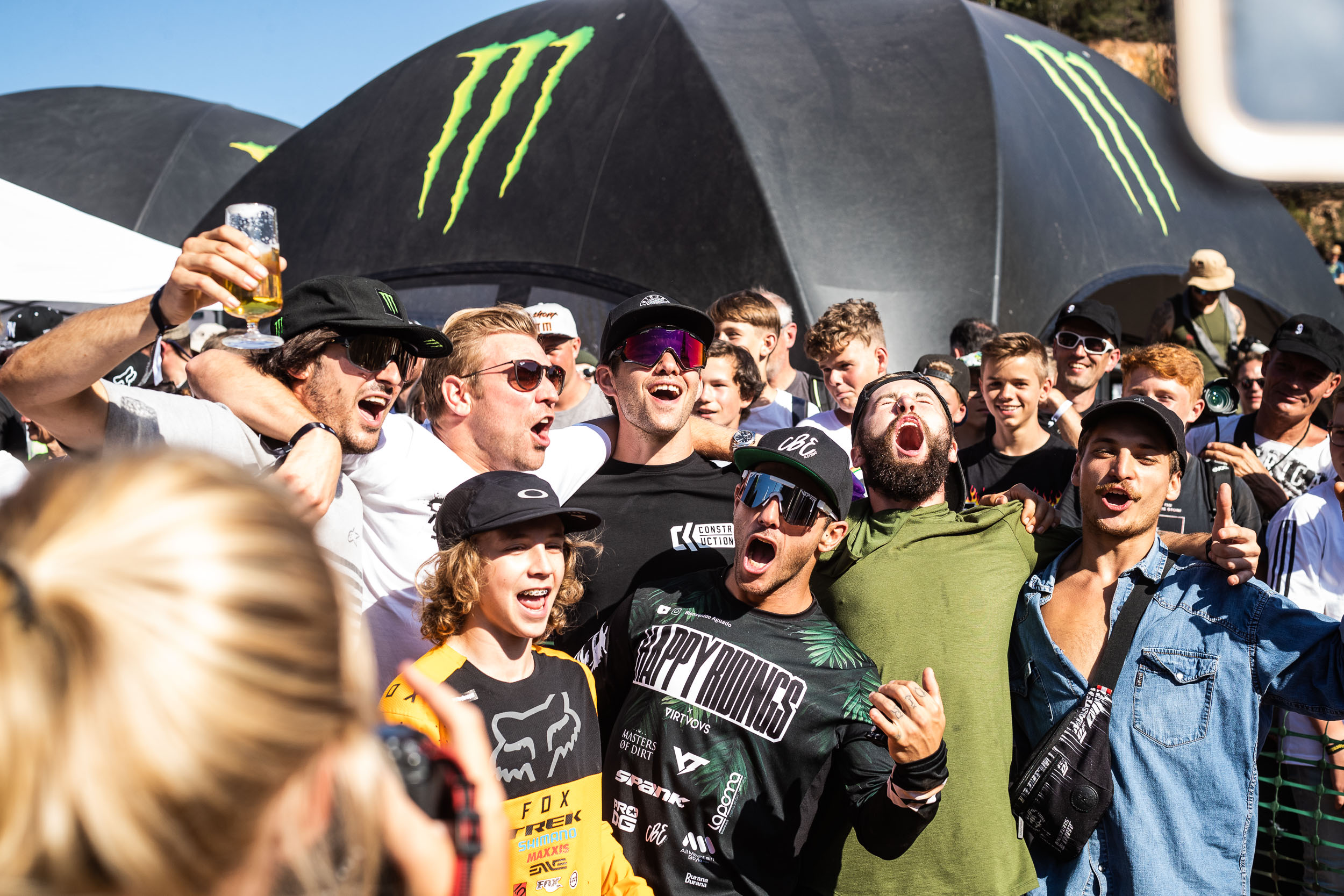 MTB Coaching | How to Manual a Mountain...