Now, IBIS has stepped up their game and gone against the prevailing winds of Carbon bike frame building and released an aluminum version of the Ripmo. Coming in with a slacker head tube angle and slightly heavier frame over its carbon sibling, the new Ripmo AF comes out swinging. 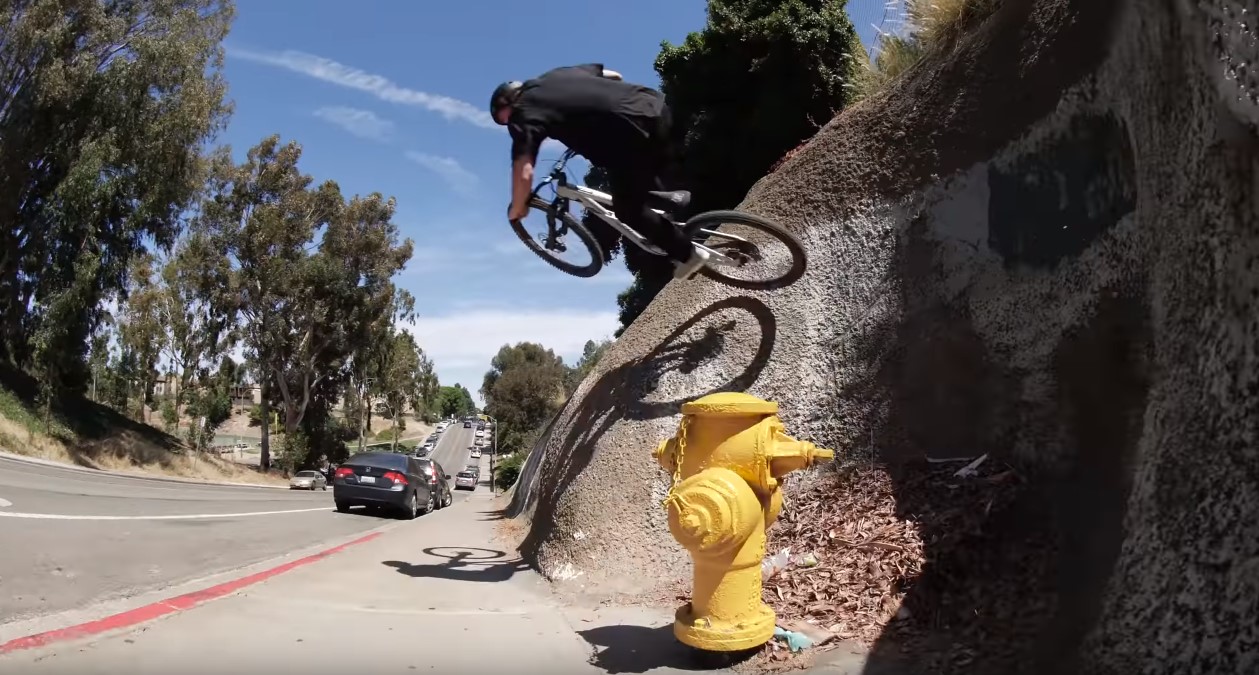 Video: Bikepacking with my Dog

Sick! cannot wait to demo one of these from IBIS.