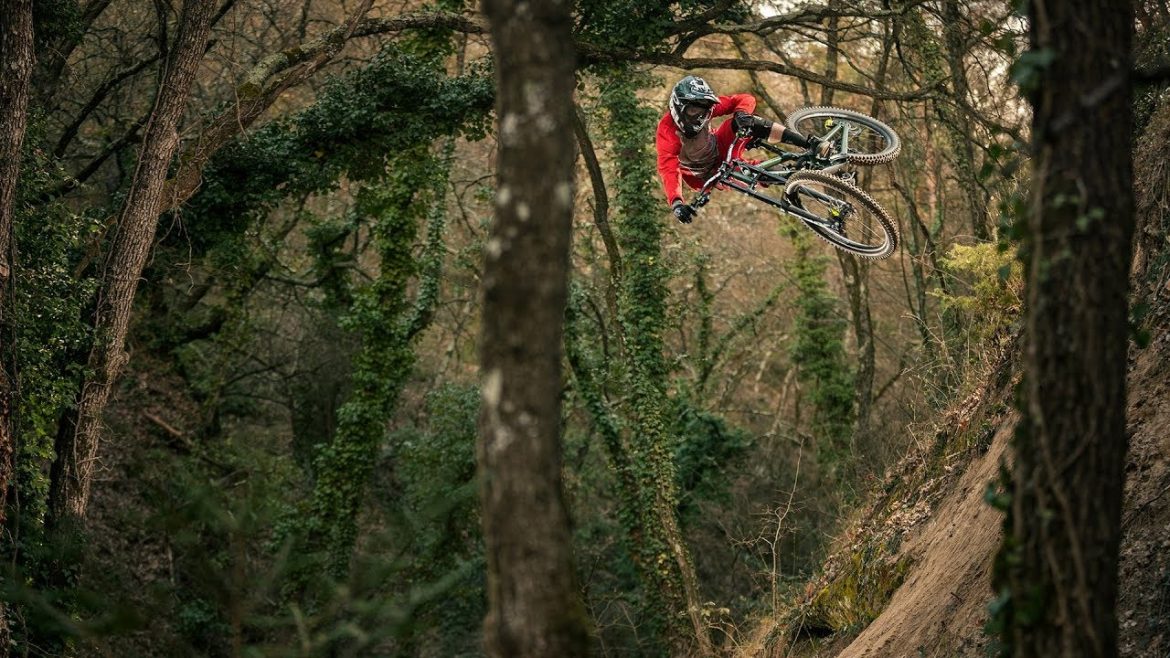 With this video, Sand Castle, the new rising star of the French Freeride scene, William Robert, has only one goal in his sights, Red Bull Rampage.  It takes place in Mours, in the South-East of France, where William Robert takes the opportunity to express his skills on a piece of terrain that has not been explored to its fullest.  The topology of this spot of land and the quality of dirt allowed for the creation of huge jumps in a short amount of time.

MTB Coaching | How to Manual a Mountain...