During the filming of VISION, Veronique Sandler teamed up with Brendan Fairclough to head back to the home of his DEATHGRIP jump line and take inspiration for her very own dream line. 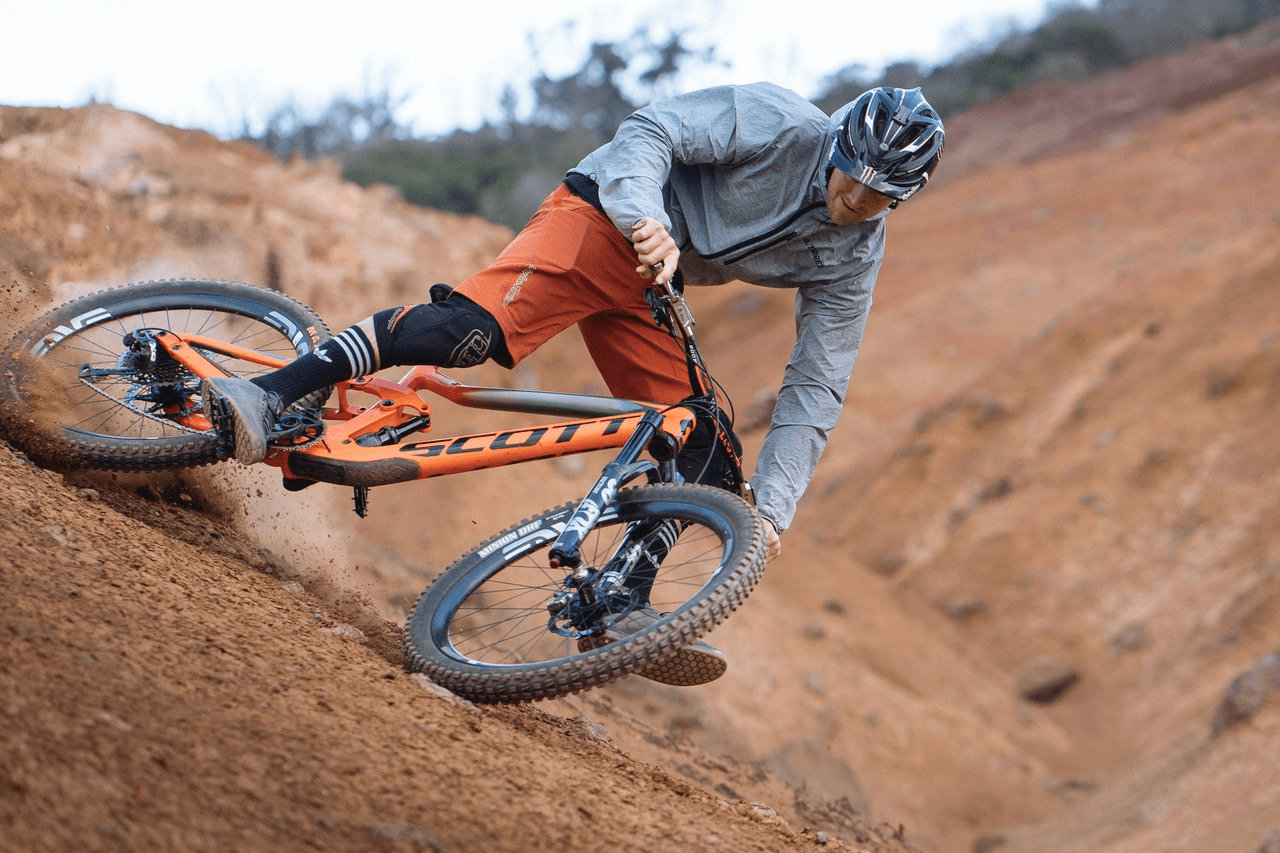 Freeride Madeira has become an iconic destination for Mountain Bikers around the world. Brendan’s explorations across the island have been well documented throughout the years, inspiring Vero to take advantage of his inside knowledge.

Ahead of the Enduro World Series event organised by ‘Freeride Madeira’ and in partnership with ‘Visit Madeira’, Vero and Brendan took in the epic trails the island has to offer and tested the latest trail additions to the EWS tracks.

In this exclusive online release from VISION movie, with never before seen footage from the pair, Brendan and Vero put the island through its paces. 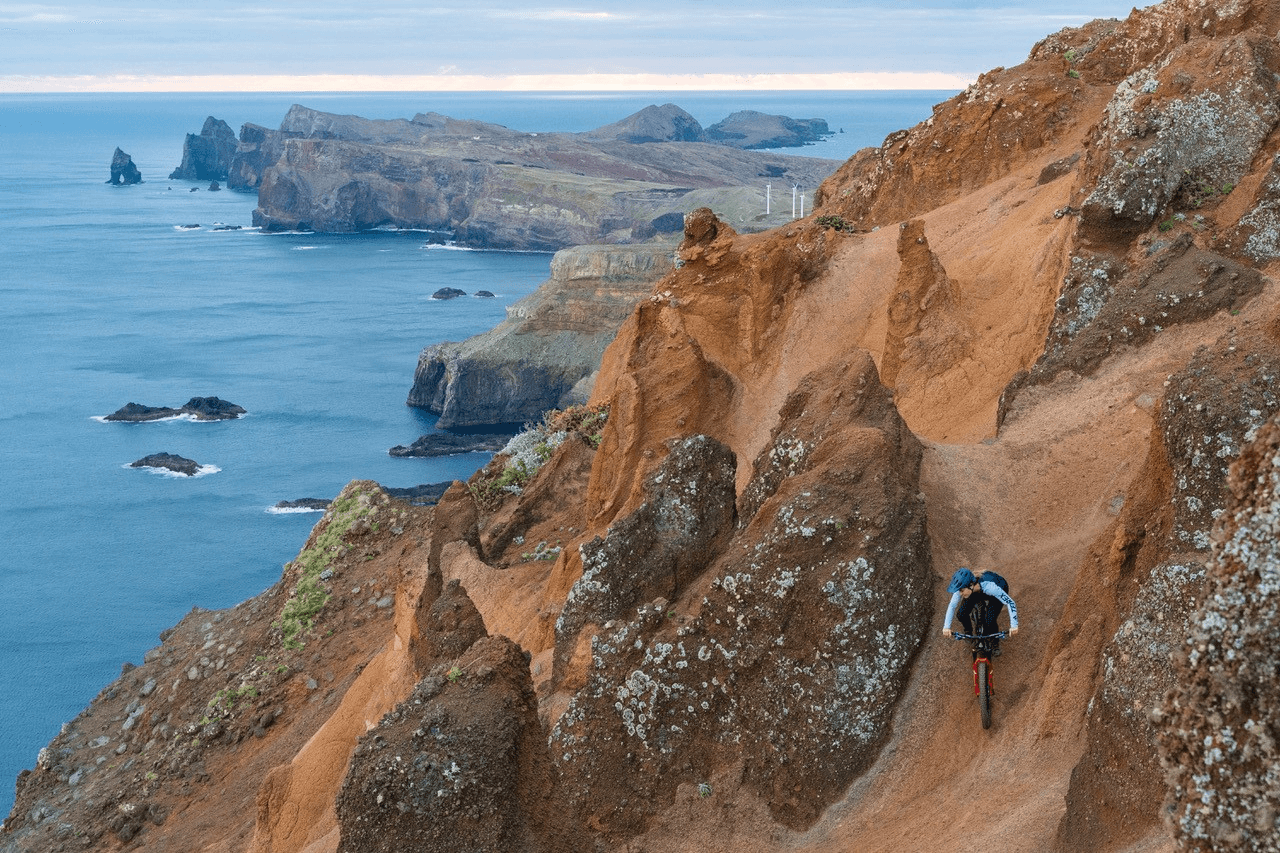 adidas and Five Ten presents VISION, a female led Freeride Mountain Bike film.
VISION is a film about inclusivity, standing alongside your heroes and redefining the
status quo. VISION blends the creative worlds of Veronique Sandler in a coming
together of art, design and sport.

Veronique Sandler, a former World Cup racer, has paved her own way in the
mountain bike industry away from competition. This is a film about her VISION for
the future of a sport.